Age of Arousal, by Linda Griffiths 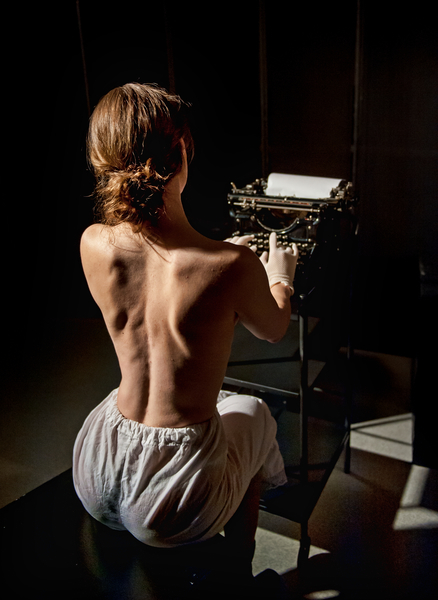 The Maggie Tree is thrilled to announce their co-production with Blarney Productions for 2013: Age of Arousal, by Linda Griffiths, in Association with Theatre of the New Heart

London, 1885 – a time of great passion, great confusion – virtue is barely holding down its petticoats. People are bursting their corsets with unbridled desire.

Mary, a charismatic ex-suffragette in her 60s, runs a school for secretaries, aided by her zealous teacher-lover, 30-something Rhoda. When Rhoda literally bumps into childhood friend Virginia on the street one day, she finds that Virginia, her sister Alice, and their much younger sister, Monica, are living in poverty. They are all invited into the school for secretaries, even though the older sisters are deliciously inept at the keys, and Monica is more interested in sexual revolution than a career in business.

Enter Everard Barfoot, Mary’s cousin, an ex-doctor in his 30s about to embark on a life of leisure, and suddenly all the characters in this lavish sexy ensemble piece are erupting with discoveries, contradictions and epiphanies.

Age of Arousal is genre busting, rule-bending and ambitiously original.

This is a Canadian Actors’ Equity Association production under the Artists’ Collective Policy.