Welcome to the New World: A Celebration of Female Artists Working in Edmonton 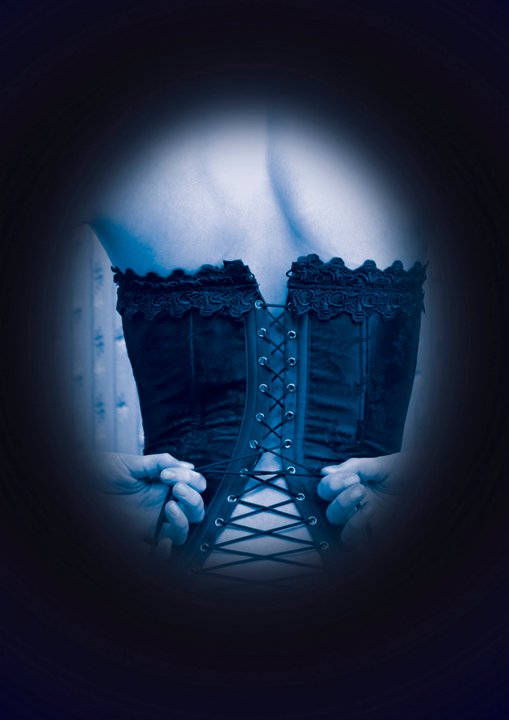 The Maggie Tree and Blarney Productions are holding a fundraiser performance/celebration of female artists who make things happen in #yeg.

The evening will be hosted by one of Edmonton’s favourite funny ladies, Jana O’Connor (of CBC’s The Irrelevant Show), and will feature performances and interviews with: