The Maggie Tree is an ad hoc, Edmonton-based theatre company whose mandate is to support the development and visibility of women and people of underrepresented genders in creative leadership roles in the arts. The company was launched in 2007 by professional actors Kristi Hansen and Vanessa Sabourin, and has independently produced eleven productions.

The Maggie Tree, although happy to produce already established scripts if they give rise to an exciting story or theatrical investigation, focuses primarily on new work with a strong women/femme-centric aspect. A particular preference is given to projects which create strong new roles for women and people of underrepresented genders and/or give voice to a femme perspective. It is through supporting the development of this work that The Maggie Tree hopes to contribute to rectifying the gender imbalance that currently exists in the performing arts. But the work must also speak for itself.

The Maggie Tree is excited to work in most genres of theatre but focuses on work that investigates the integration of movement and text. Over the past eleven productions, The Maggie Tree has been developing its own process and methodology for working these two elements into a dynamic and inventive relationship.

We are not in competition with the masculine. We merely wish to contribute the feminine with the same level of dedication and credentials as the masculine receives. Above all, we focus on artistically challenging and exciting theatrical work. We seek to take risks. Big risks. To plunge boldly into the unknown and offer our audiences work that explores both itself and the human condition in an honest and fearless manner.

Read more about The Maggie Tree productions on our Productions page. 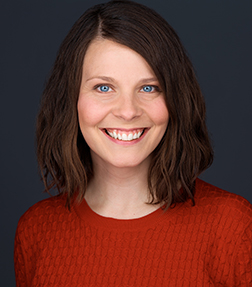